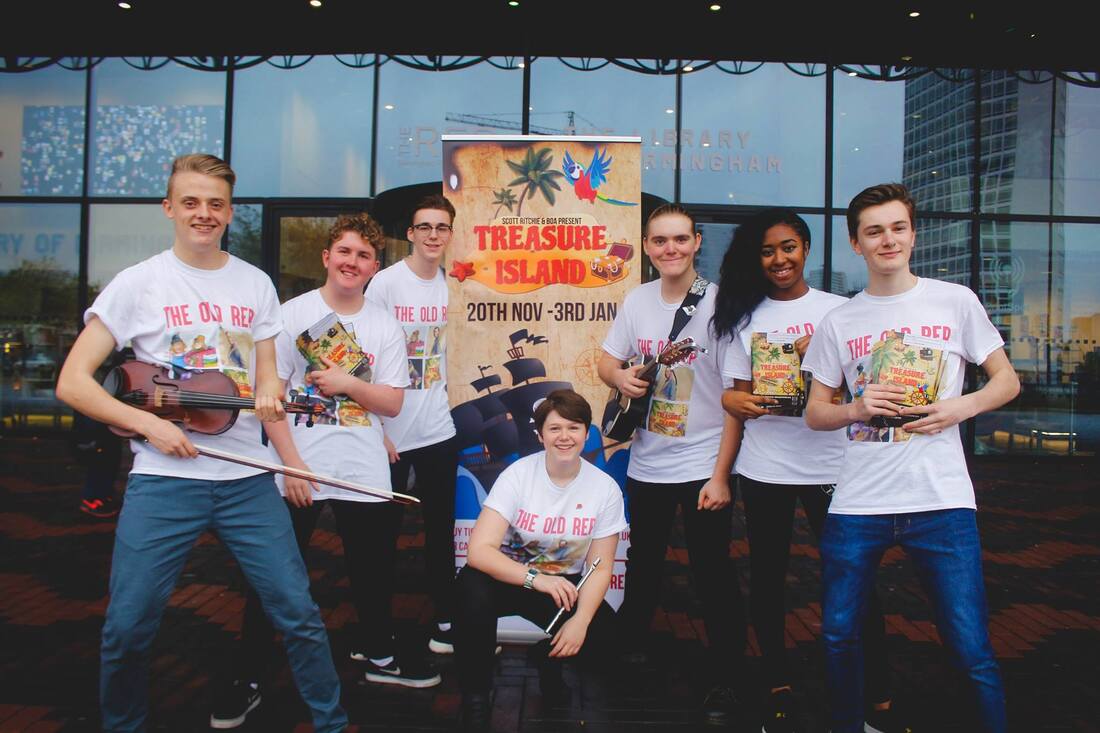 ​James has trained in musical theatre. In late 2015 James pursued an opportunity to take on work as an actor-musician. James played the part of "Pirate Musician" and understudied two of the main cast members in "Treasure Island" at the Old Rep Theatre in Birmingham. The show ran for two months over the christmas period and received great reviews. James also played the part of "Prospero" in Spotlight Youth Productions performance of "Return To The Forbidden Planet" a show that moved audiences and received 5 star reviews.  James recently achieved a Distinction in his Trinity Grade 8 Performance Arts Certificate with a programme that showcased his Guitar Playing, Percussion, Musical Arrangement, Acting and Singing skills.

James has also worked as a Musical Director for the "Frannie B 'Exposure' Tour 2018" and for the band "VikMan 2014-16". Both of these roles saw James finding ways to develop artist's recordings into a live situation, using backing tracks, live musicians and live effects.

James is happy to work with anyone on new projects.
​Get in touch for more information.
Get In Touch 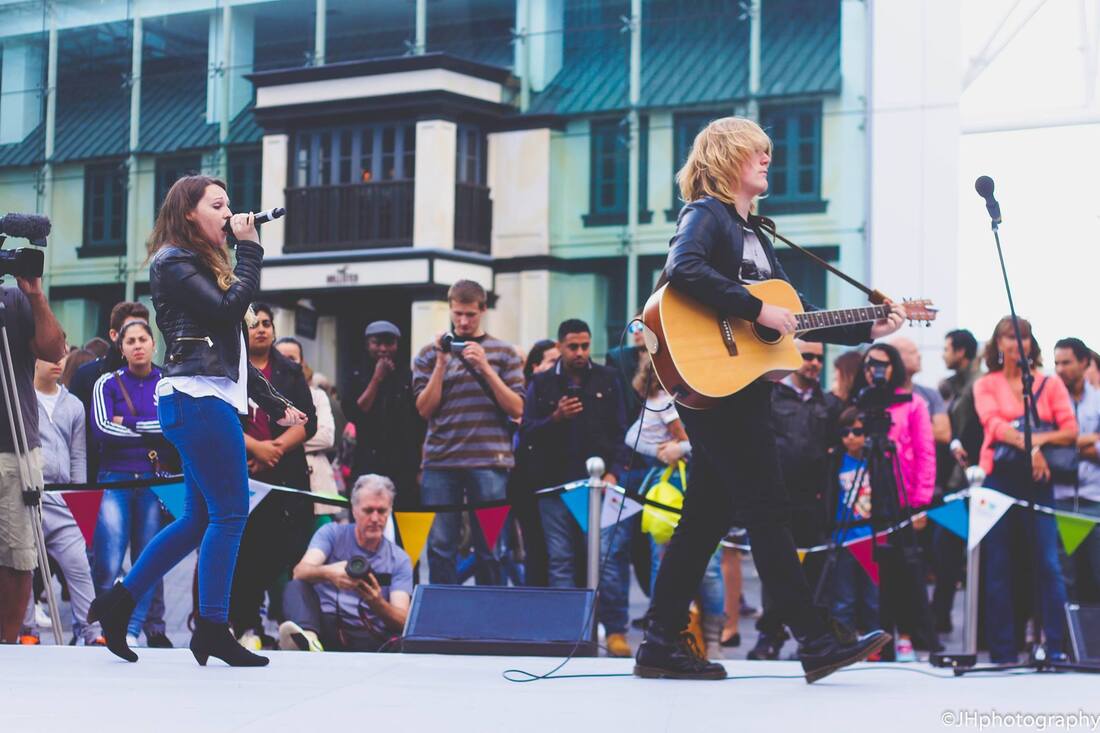